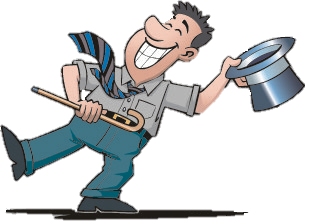 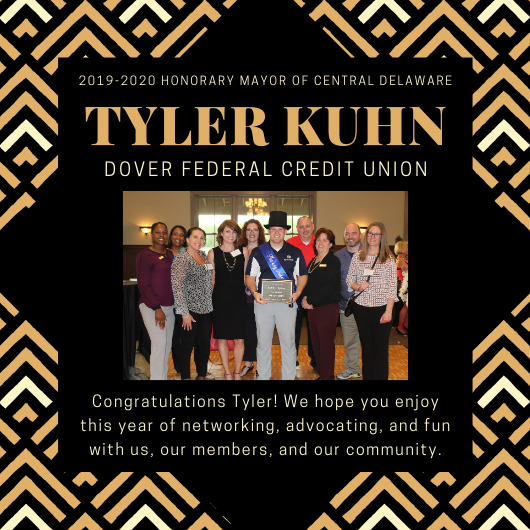 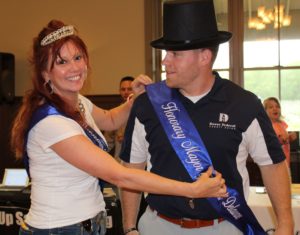 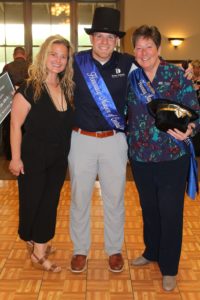 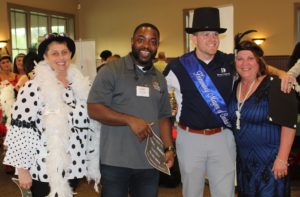 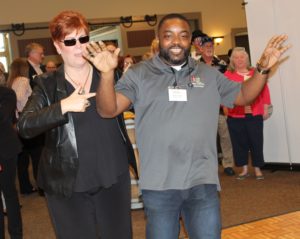 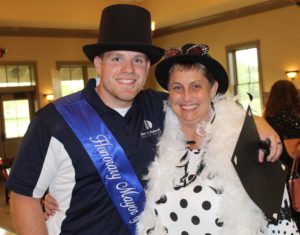 A big thank you to all three candidates!

and to all those who participated in and helped with the campaigns and events!

Anyone can vote for one or more of their favorite candidates.  Each vote is $1.00.  Vote as many times as you like – and cast as many ballots as you want for your candidate(s).

For ONE FULL Year the Honorary Mayor will receive: 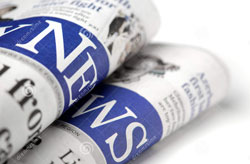 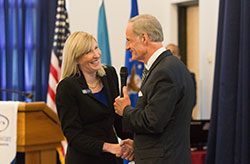